Preliminary research was carried out to see which open source designs and commercial 3D printers are popular in the 3D printer community. These will be used as a starting point for the development of the desktop 3D Printer. Various repositories such as Youtube, Github, Instructables, GrabCad, Thingiverse, Personal Blogs and Technical Forums were searched. 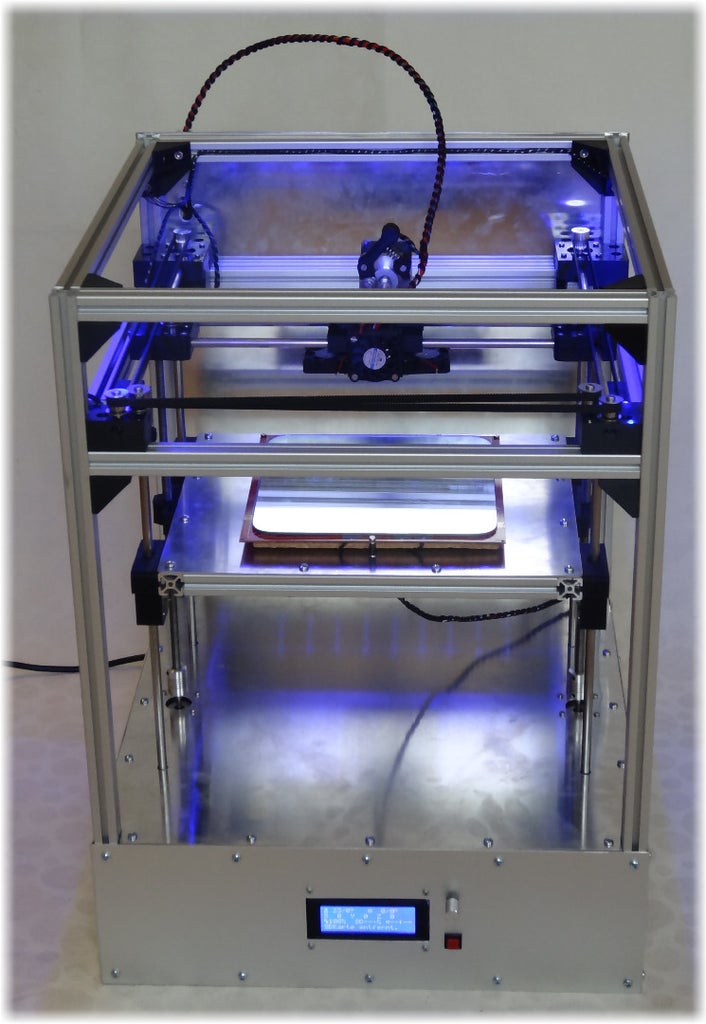 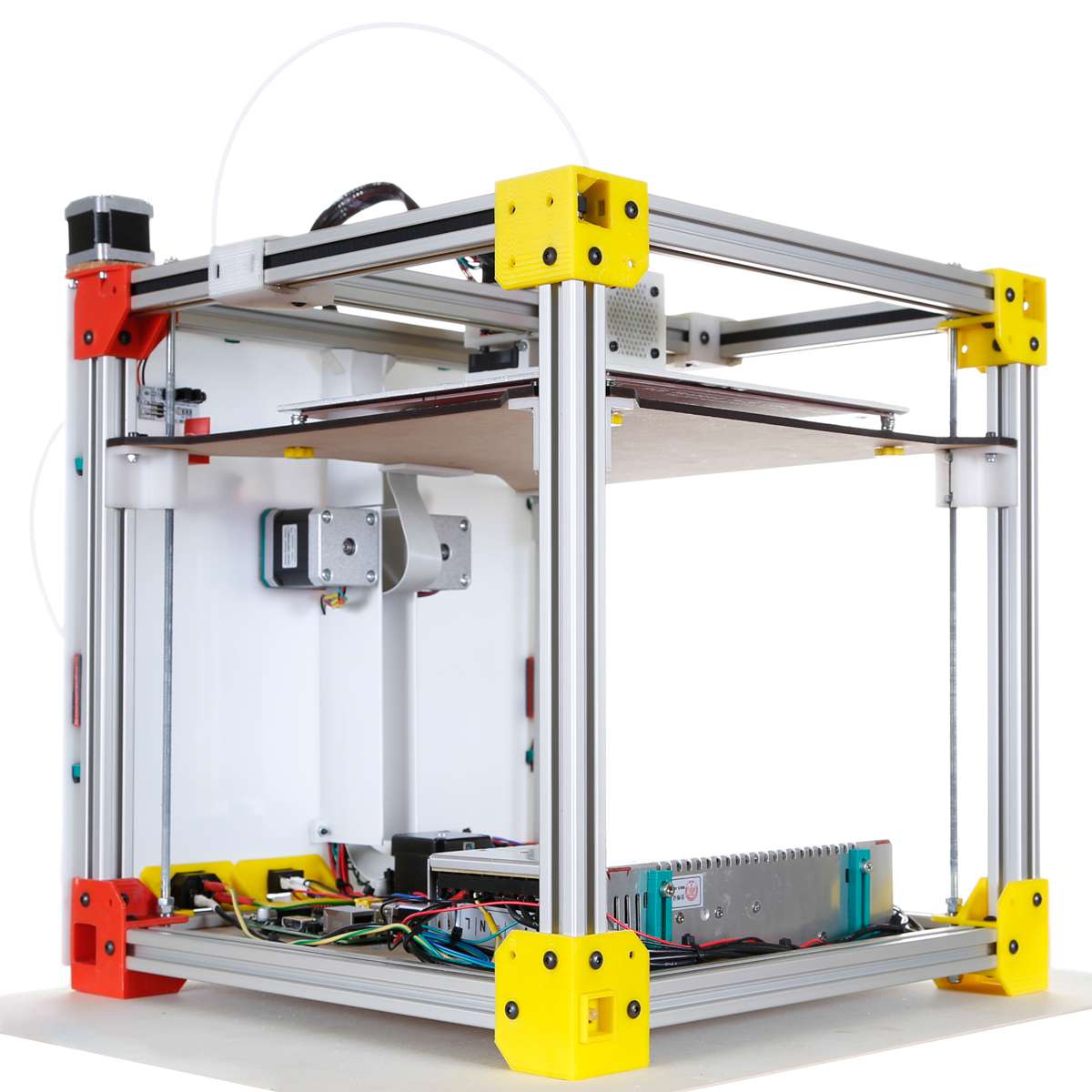 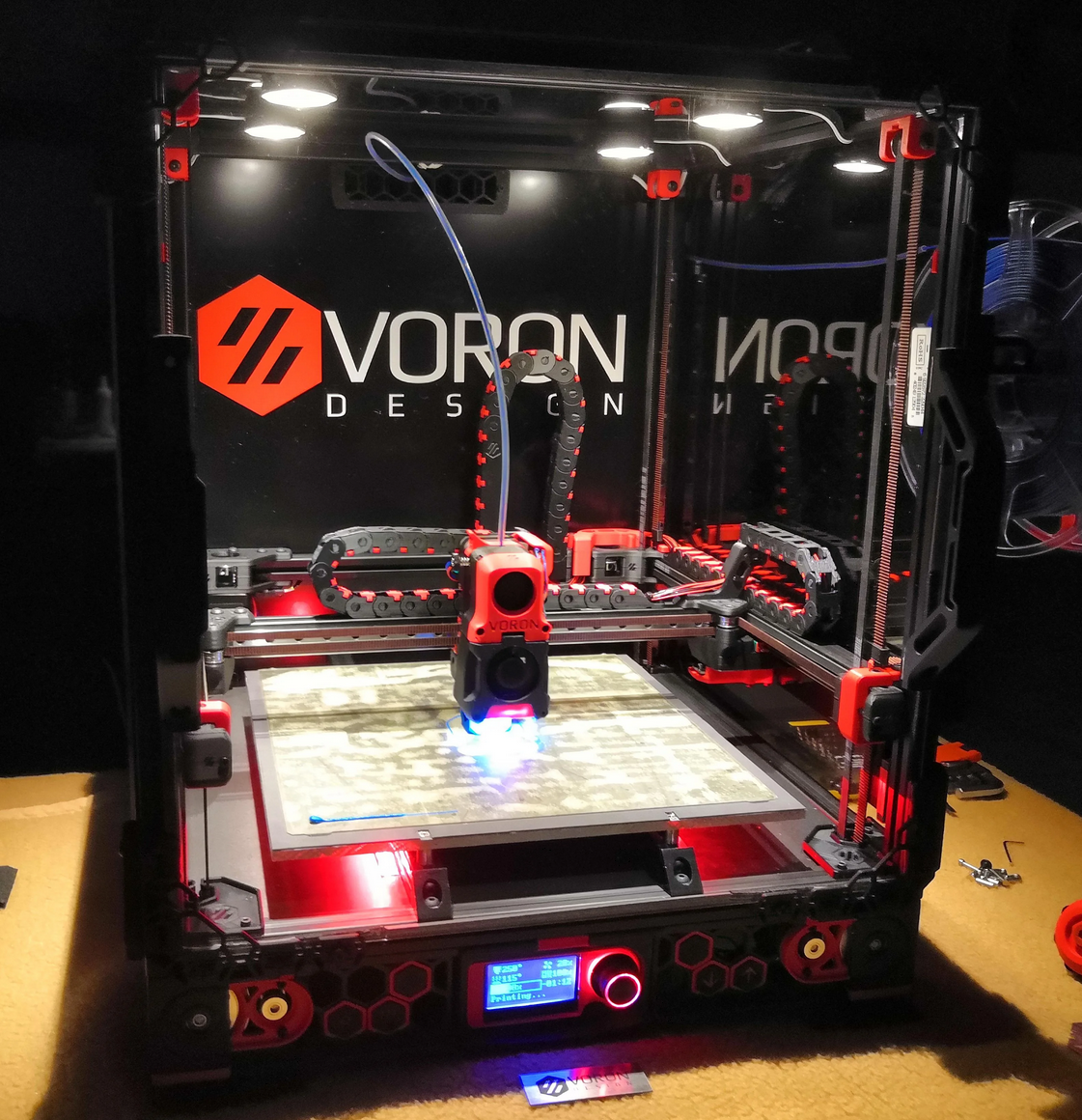 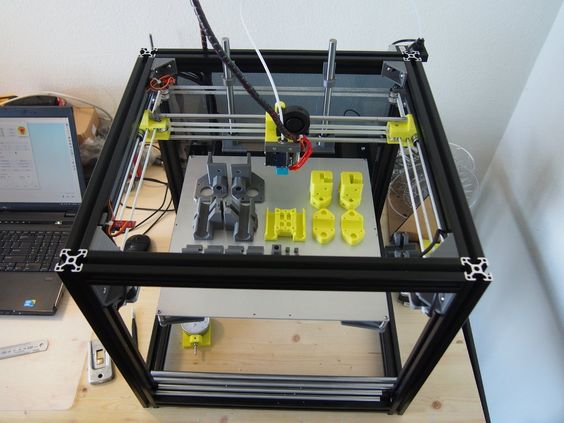 There are many cheap 3D printer kits that are available these days like the Creality or Tronxy models. These work and do the job but the parts are not optimum or quality components. More often than not users upgrade their cheap printers and end up spending twice as much in the end by replacing components. It is preferrable then to build your own printer from scratch where you get to decide what components you would like to have in the printer. Also if something breaks, you know exactly what to do or how to fix it. Lastly, it is a great learning experience. Moreover, if the build instructions and CAD model are available the user could also customize the build to adapt to locally available raw materials.